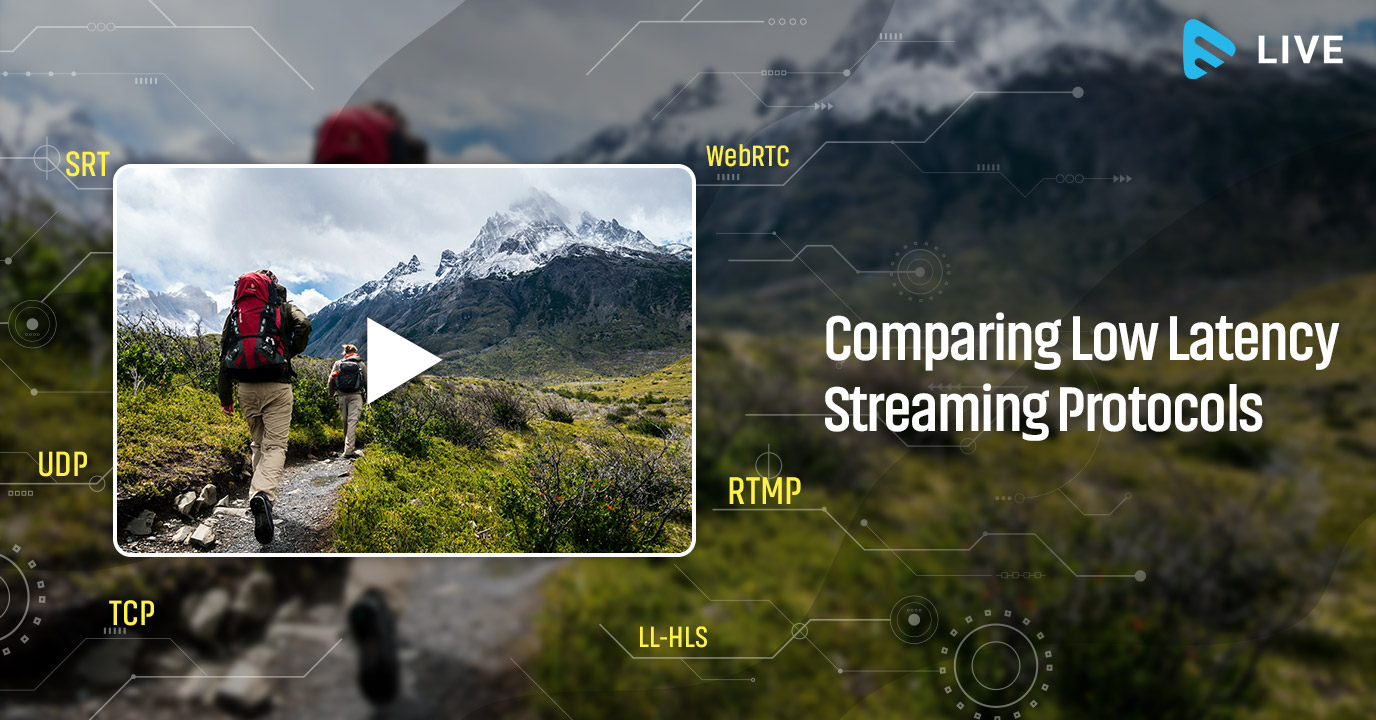 The main challenge being faced by the online streaming industry is to reduce latency to a range closer to linear broadcast signal latency (3-5 sec) or even lower, depending on the application needs. Delivering an ultra-low latency streaming experience has now become mandatory not only in the case of sports live streaming but also broadcasting news, concerts and  esports. Therefore, online video streaming providers have taken steps to optimize their live streaming workflows by rolling out compatibility to new low latency streaming protocols like LL-HLS or WebRTC to close the latency gap and to provide near real time streaming experience for end users.

In the next few minutes, we will walk you through the basics of the new and emerging streaming standards that help in delivering low latency video/audio over the Internet.

What are Streaming Protocols?

A streaming protocol refers to a specific method used to deliver multimedia across the web. In other words, it is a set of rules governing how data travels from one communicating system to another.

For more information about streaming protocols, read our blog Comparing SRT, HLS, and MPEG-DASH: Which Streaming Protocol to Choose?

WebRTC or Web Real-Time Communications (WebRTC), an open-source protocol developed by Google in 2011 is supported by nearly every modern browser, including Safari, Google Chrome, Firefox, Opera, and others. Besides H.264, WebRTC supports high-quality VP8 and VP9 video codecs, as well as the Opus audio codec. Moreover, the technology does not use third-party plugins or software, passing through firewalls without loss of quality and latency, which is considered its biggest advantage.

Lastly, considered as one of the finest low latency streaming protocols, WebRTC uses an adaptable bit rate technology, which allows it to automatically adjust video quality and prevent any drops and interruptions. The streaming protocol is perfect for real-time data transfer and video conferencing.

Initially developed by Haivision Systems Inc., SRT falls in the category of low latency streaming protocols and is an open-source video transport protocol and technology stack built for optimizing streaming performance across unreliable networks with secure streams. Based on UDP, SRT makes it possible to transfer any data type, however, it is particularly optimized for audio/video streaming.

You see, what happens while streaming is, video/audio packets sent between two points experience a host of transport obstacles like bandwidth fluctuations and packet loss. As a result, video quality at the endpoint gets delivered at a lower quality than what it originally was. The goal of SRT implementation is to solve that issue.

By adapting to real-time network conditions, SRT optimizes video transport from one end to the other over unpredictable networks and minimizes packet loss, leading to a better QoE. It delivers high-quality video and audio with low latency. Not only that, with easy firewall traversal, SRT makes it possible to bring the best quality live video over the worst networks.

Apple, in June 2019 updated a few specifications on Low Latency HLS – LL-HLS, which requires generation of partial segments (fragmented MP4 or TS) with a minimum duration of up to 200 ms, available even before the completion of the whole segment or chunk. The low latency streaming protocol completely removes the HTTP/2 push requirement, which was debated heavily in the industry.

Instead of using HTTP/2 push, Apple has decided to add a new tag called #EXT-X-PRELOAD-HINT. With this tag, a server streaming a low latency HLS stream can announce the most likely location of the next media data that will become available. This process enables the player to perform a request, allowing the data to flow in as soon as the next part of a segment becomes available. As an additional benefit, the process makes it easier for media players to measure the bandwidth to the server.

UDP or User Datagram Protocol and TCP or Transmission Control Protocol are both critical components of the internet protocol suite- they are responsible for the transmission of your content to the end platform.

The primary difference between UDP and TCP rests on the fact that TCP requires a three-way handshake when it comes to transporting data while UDP does not require any handshake. UDP works like this-The client asks the server to start a connection, the accepter responds, and the client acknowledges the response and maintains a session between either end. For this reason, TCP is quite reliable and can solve the problem of packet loss. UDP, on the other hand, transports data regardless of any bandwidth constraints, making it speedier but a whole lot riskier, as there’s potential for a network glitch to corrupt the data en route.

The RTMP or Real Time Messaging Protocol is a Transmission Control Protocol-based technology originally developed by the predecessor of Adobe to work with the Adobe Flash player. It is a streaming protocol initially designed for the transmission of audio, video, and other data between a dedicated streaming server and the Adobe Flash Player. While once proprietary, RTMP is now an open specification.

Originally, RTMP was used to transmit content between a video player and a hosting server, which was referred to as “RTMP delivery.”  Although the Flash Player technology has depreciated, RTMP remains one of the top choices of streaming platforms. For example, it is still being used as an ingest protocol by Facebook Live, YouTube, and Twitch.  RTMP is capable of low-latency streaming upto 5 seconds, which is a major plus for live streaming. It is also known for its minimal buffering, which truly enhances the user experience.

We hope you have got a clear picture of the various low latency streaming protocols out there, each unique with its own strengths and limitations. In coming years, emerging streaming standards like SRT and WebRTC are going to gain momentum as far as low latency video delivery and browser compatibility is concerned.

If you want streaming technology that provides you with fine-grained control over latency and video quality, you would have to choose a cloud video server. With Muvi Live, you can stream high-quality video with 10 seconds latency or less. Muvi Live supports live video delivery across a variety of streaming protocols including WebRTC and RTMP.

Take a 14-Day Free Trial to get better clarity! 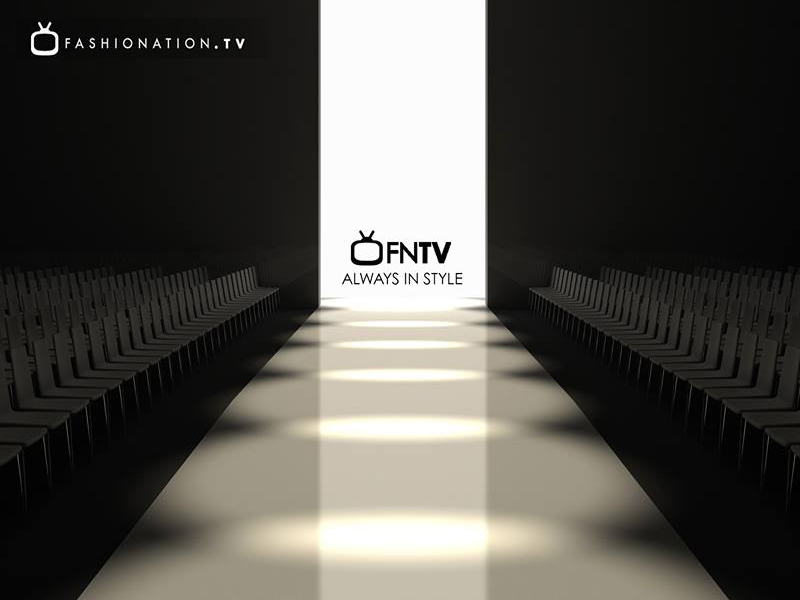