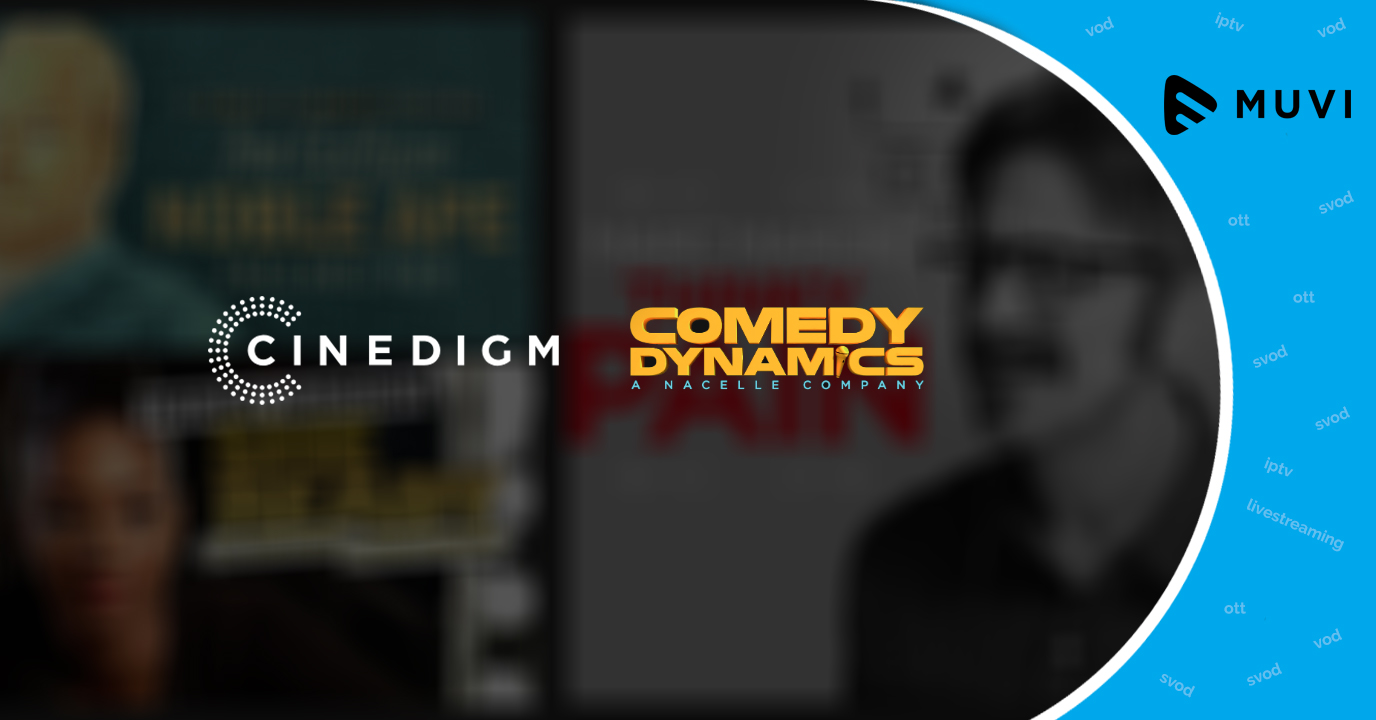 Cindedigm in a partnership with Comedy Dynamic launches a video streaming service for the digital distribution of comedy content. With the network platform, Comedy Dynamics will be able to launch both ad-supported VoD and SVoD services across multiple devices.

Both stand-up comedy and live performances have witnessed great success in the digital space. And with this partnership, Cinedigm is all set to capture the right group of audience.

Upon the partnership, Brian Volk-Weiss, Comedy Dynamics Network – CEO, said: “Comedy Dynamics is excited to be partnering with Cinedigm to bring the world of independent comedy front & center and share it on a more global scale; we want to be everywhere the audience is.” 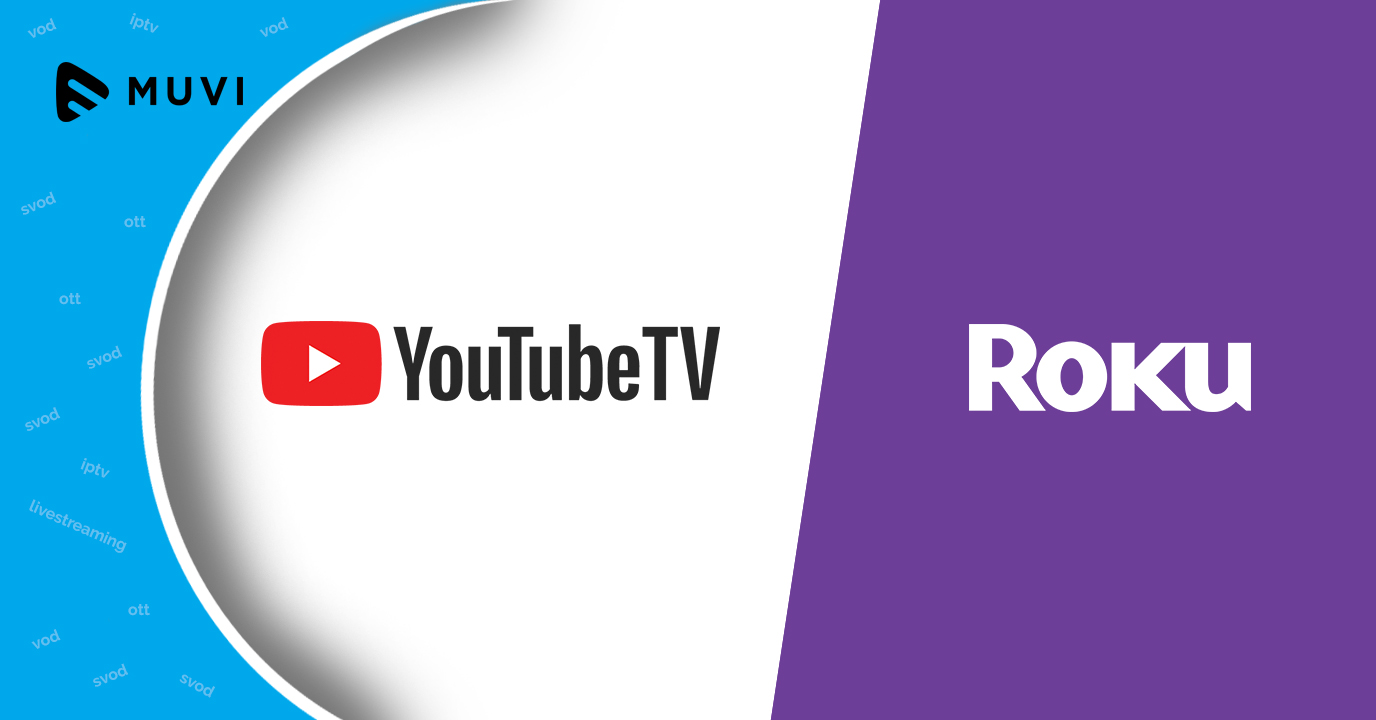 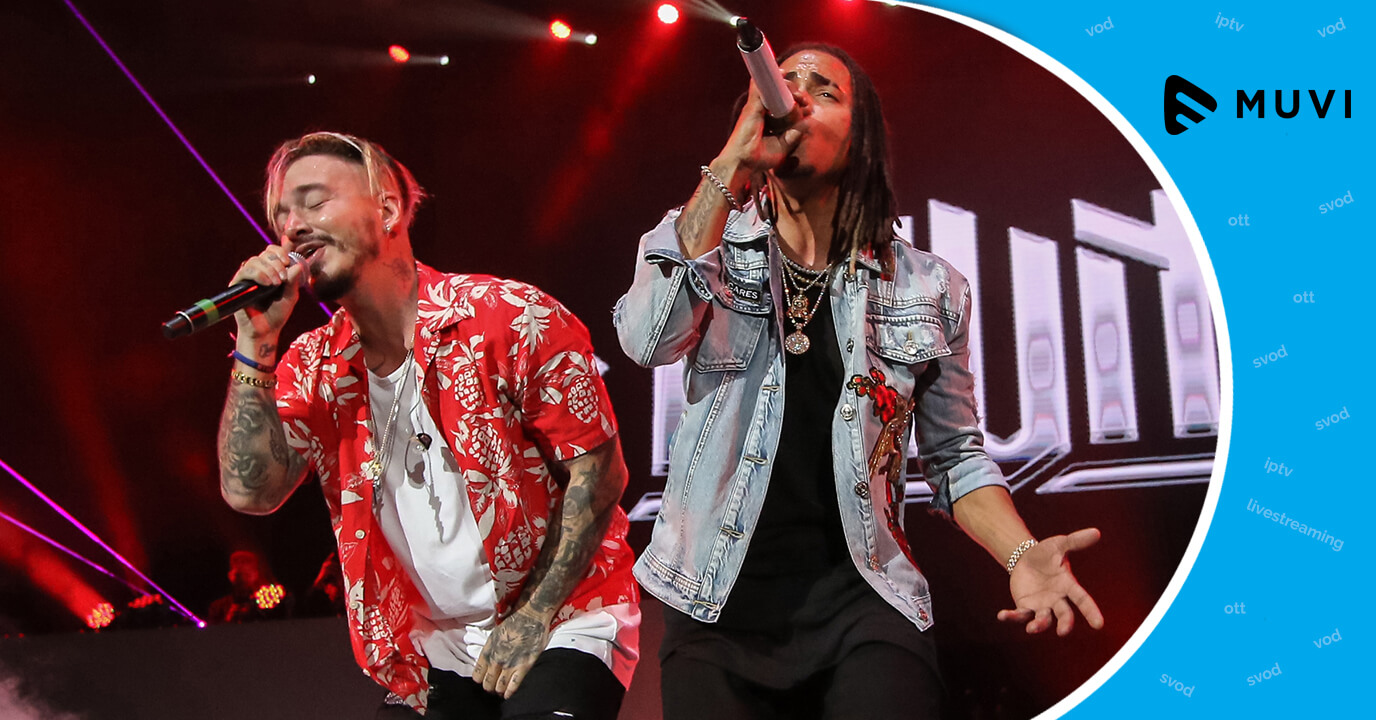 Latin Music Video Streaming experienced a hike of 37% in 2018