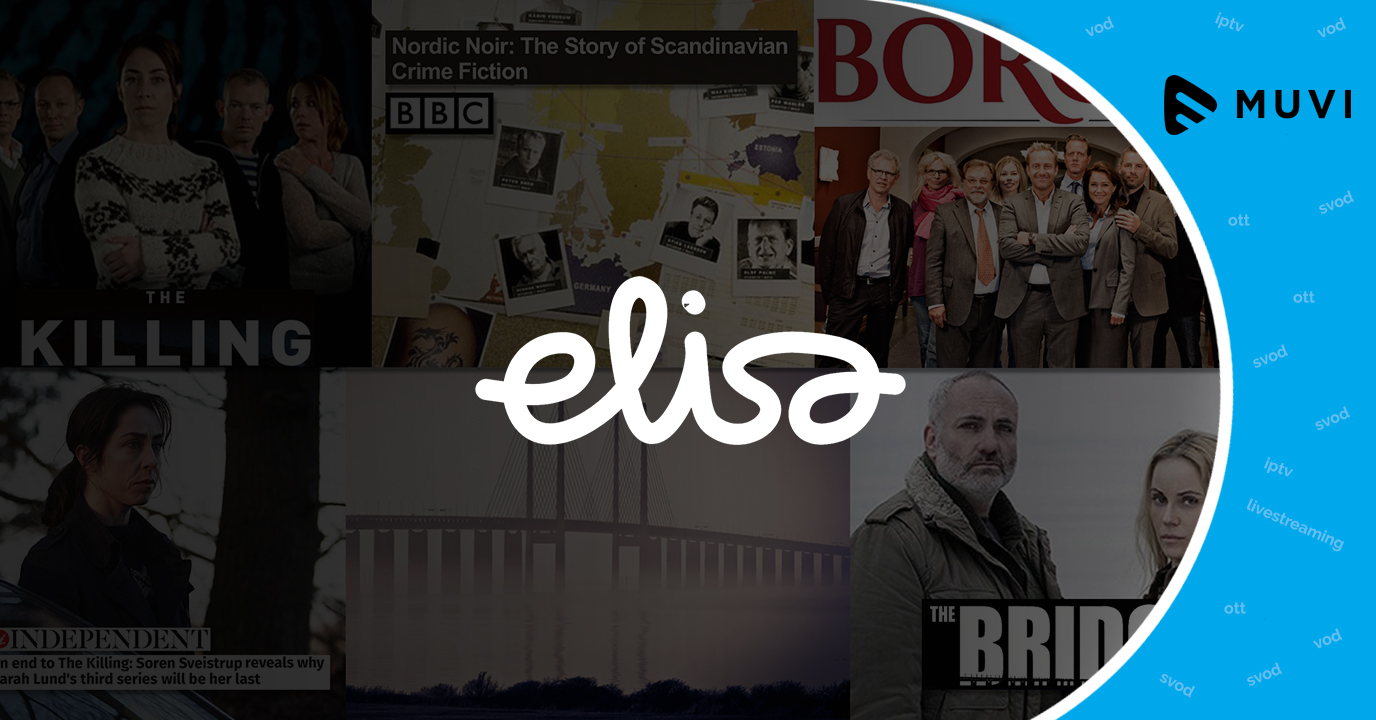 Elisa, the Finnish telecom operator has inked a deal with China Broadcasting and Television Media (CBM) to bring the Nordic TV video service for the Chinese audience. The agreement will open doors to 245 million cable TV households in China.

Einari Kanerva, Director of Nordic TV, quoted that Nordic TV ran a pilot in Shenzhen in 2017, which had found that Chinese viewers do have a desire for Nordic output and are willing to pay for it. Nordic TV will put more resources and effort into the content acquisition, localization, and delivery, while CBM takes care of local operation and marketing.
Kanerva said Elisa hopes other Nordic content producers and owners will show an interest and get in touch.