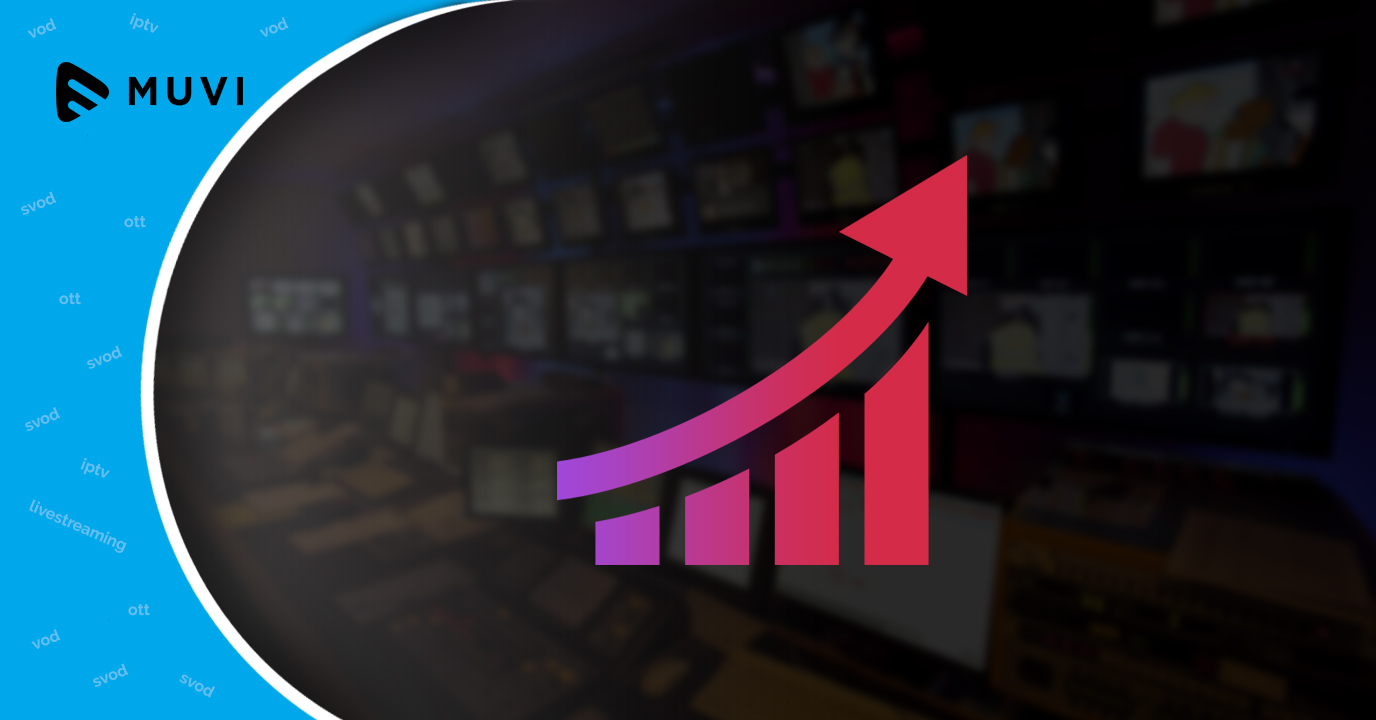 As per reports, European SVOD market to hit $6.8 billion mark in 2022, up from $3.9 billion in 2017. The primary factors contributing to this humongous growth are the growing prominence of OTT players such as Netflix, Amazon Prime etc.

With the debut of international OTT services such as HBO, Showmax, etc. and the local providers such as Sky’s Now TV, ProSiebenSat.1 Media’s Maxdome, etc. the online streaming industry will grow exponentially.

Currently, the UK has Europe’s highest no. of SVOD subscriptions followed by Germany. Netherland(45.1%) and France(10.3%) stands at number third and fourth respectively.

The majority of local players in Eastern Europe adopt a hybrid AVOD/TVOD/SVOD model focusing predominantly on advertising to generate revenues.