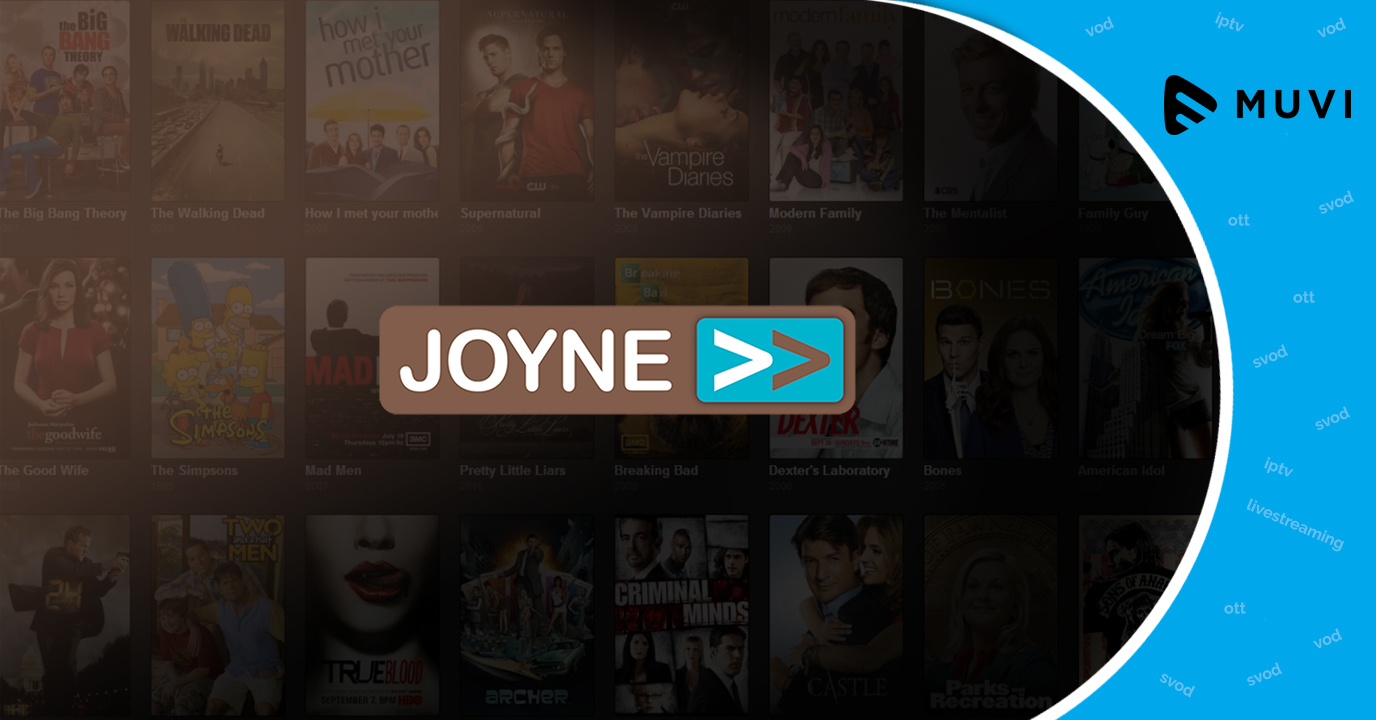 Dutch pay-TV provider Joyne is all set to announce an IPTV subscription which will be independent of satellite connection and will run on the internet. Reports suggest the new SVOD service will be available on Android Media Player.

Joyne which has been active in the Netherlands since August 2017 declined to divulge further details about the development but confirmed it to be this year. Here it can also be noted that earlier this year two OTT players such as Knippr and KPN Play have discontinued their VoD service owing to lack of demand among Dutch audience.

Joyne is eyeing to provide an internet only subscription with only Dutch channels via Android Media Player which may also feature other OTT platforms such as Netflix, Videoland, and NLziet as well.