According to a Mediabug research, low cost video streaming devices like Chromecast, Roku stick, Amazon Fire stick are helping the OTT video on demand market grow in UK households. The research firm had previously reported a slow intake of such devices but the latest report states that it has turned around.

Amazon Fire TV Stick grew from 2% to 6% of online users. The Fire box grew by 450000 units in the same time. 30% of those surveyed subscribe to one SVOD service, a 23% yoy increase. Netfilx still rules with the highest share. While itunes has the highest market in the ‘download to own’ zone, Amazon Instant saw the highest growth rate in the segment.

“Mediabug is showing that the internet video market, while still growing, is already beginning to evolve. The popularity of OTT devices is unlocking a larger user-base for online VOD, and over the next few waves we expect this to continue as both competition and average broadband speed increases,” said Director of Decipher Media Research Dr. Hamish McPharlin. 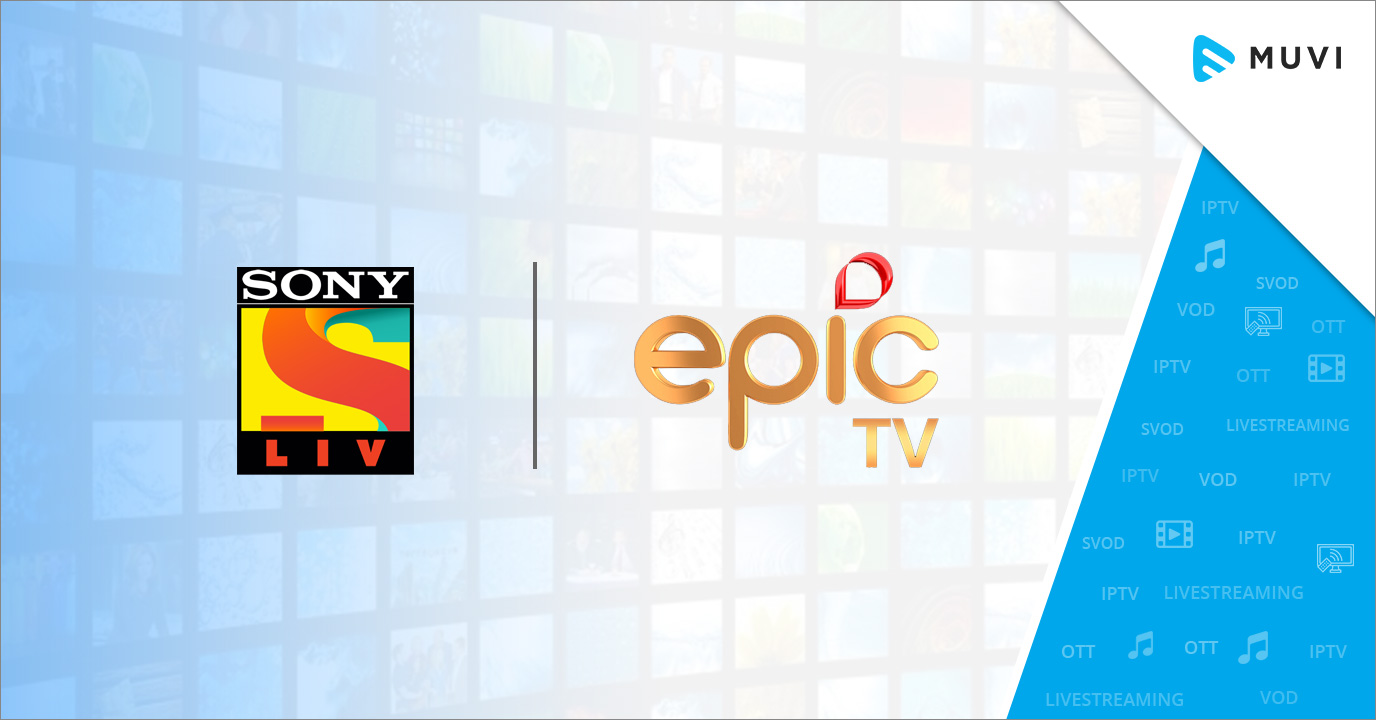 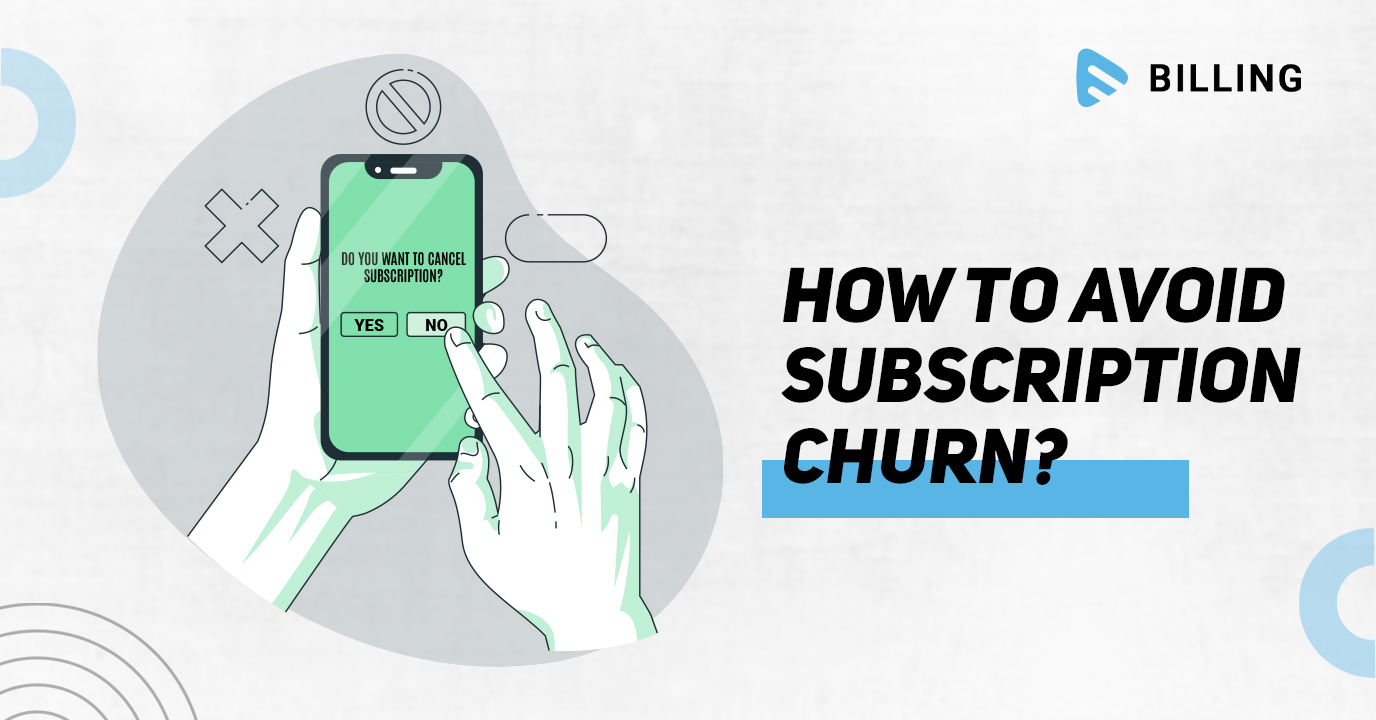 How to Avoid Subscription Churn? 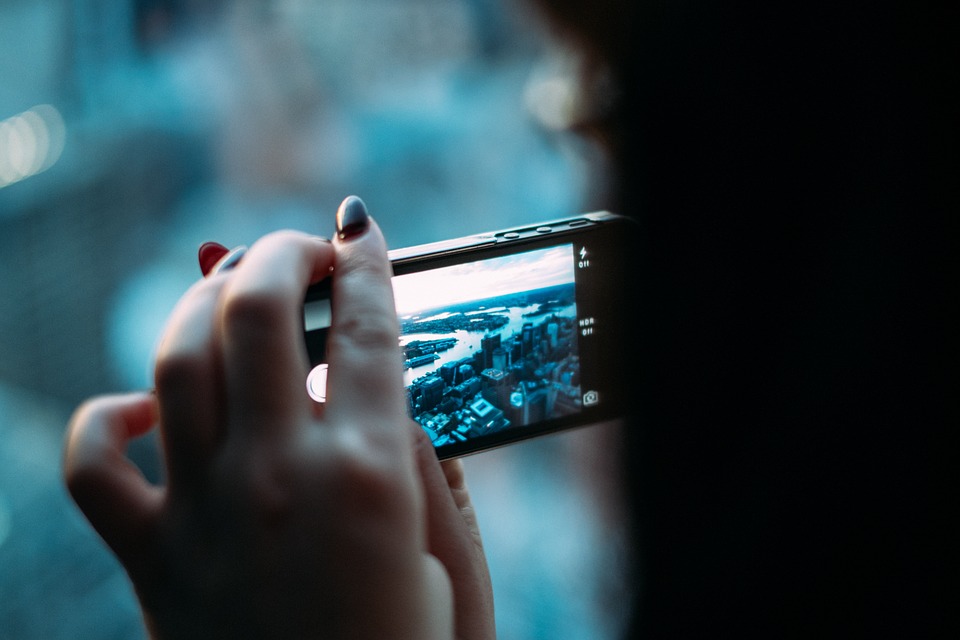