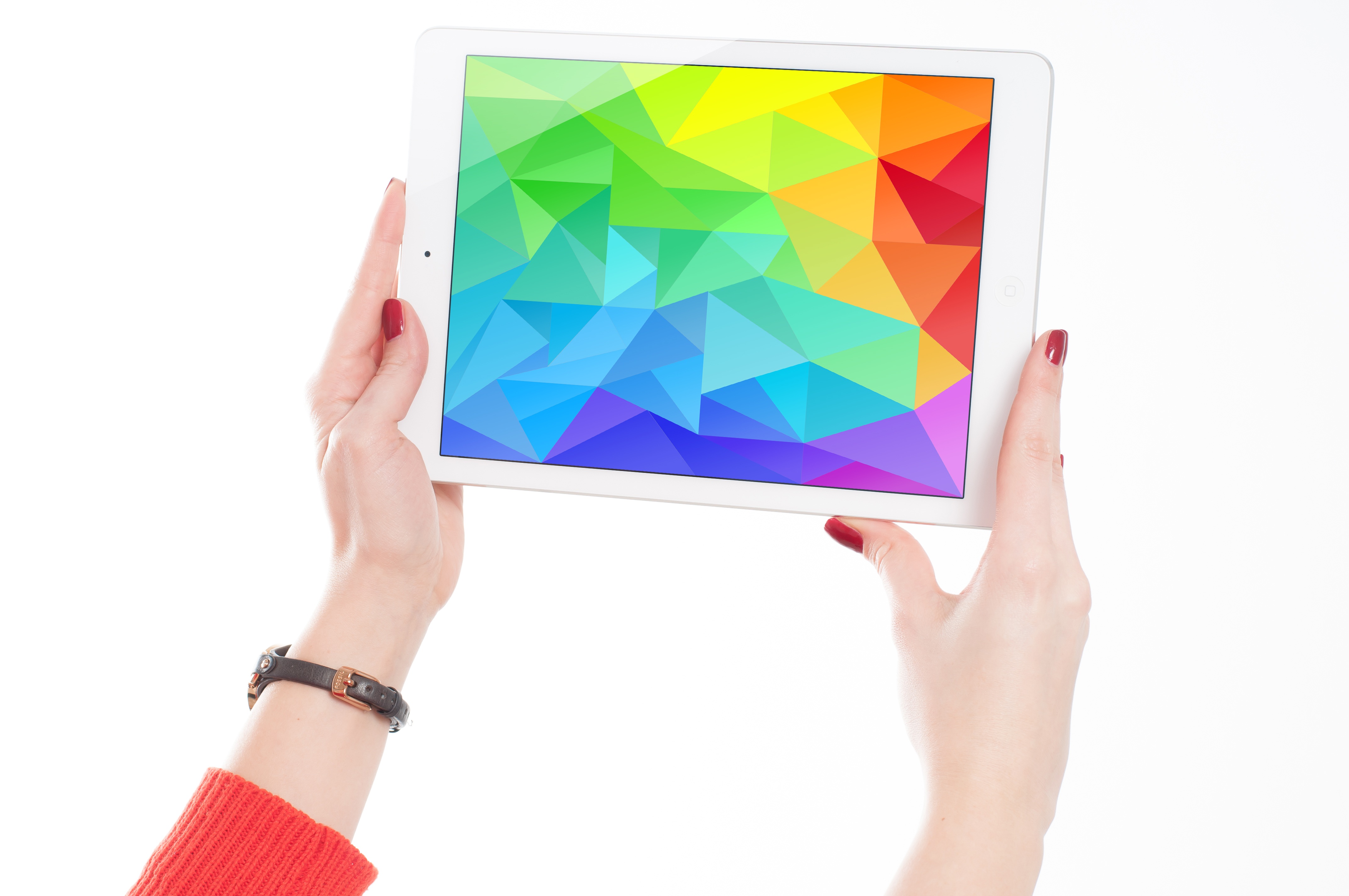 According to a MoffettNathanson analyst Michael Nathanson, if digital ads continue to grow at the rate of 20% or higher, traditional TV ad budget will start eroding drastically. The analysts stated that digital advertising grew at the rate of 27%(170 basis points) in the second quarter of the year because of the boom in small businesses that can’t effort to buy TV ads.

Comparatively the TV ads lost about 350 basis points in the second quarter. This loss certainly calls away TV’s ability to take its share away from digital. NBC, being the leading live streaming platform for Olympic games, made around $1.285 billion in TV ads this year, managing to grab a 2.8% increase year to year. However CBS is at a loss of 3% annually, followed by the 4% loss of ABC’s TV Ad revenue.

Cable usage on the decline, video streaming on the rise