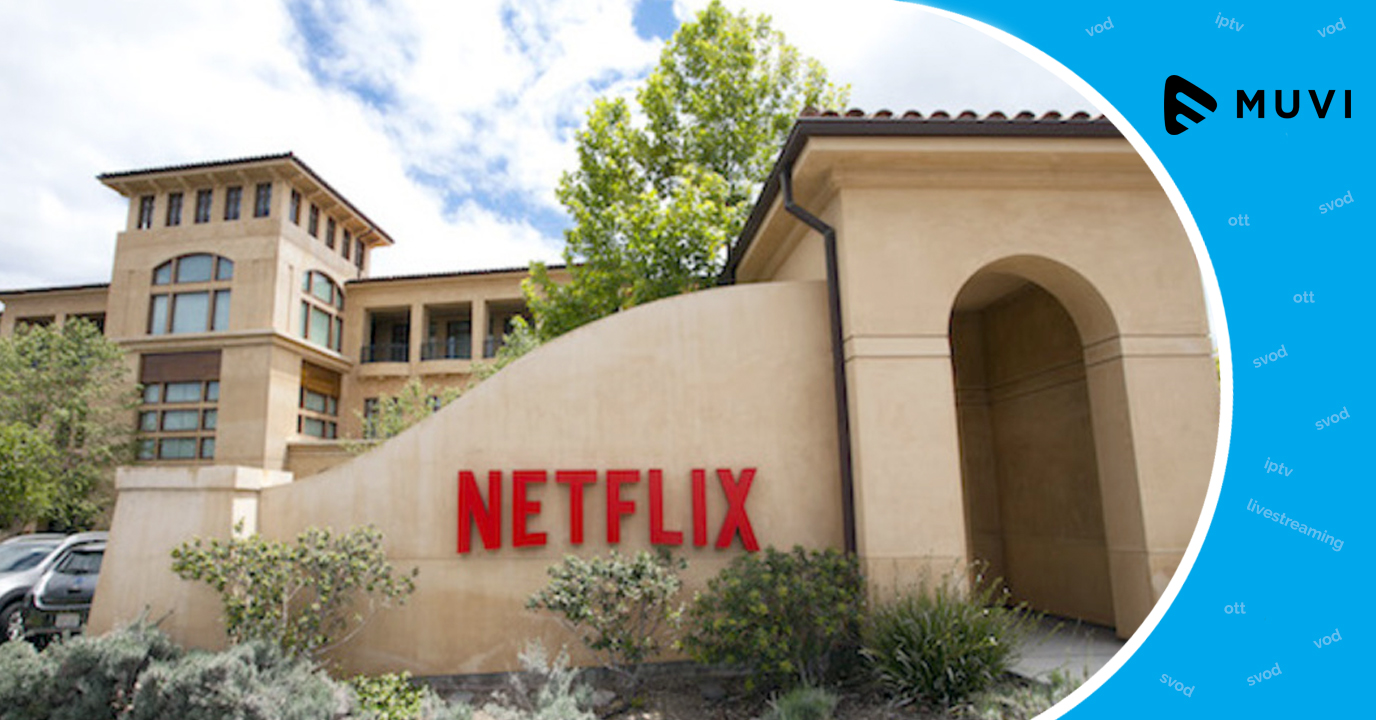 Video streaming giant Netflix and Amazon Prime leads the German subscription video on demand market in terms of subscriber numbers. Reportedly, Netflix has recorded a strong growth of subs in the Q3 2018. The streaming platform has gained around 400,000 new subscribers. According to reports, Netflix in Q3 2017 had increased its subscriber base by 46% to 5.1 million, while Amazon had a rise of 24% subscriber base.