Total subscription base in Australia has been increased by 30% for Premium subscription video-on-demand (SVOD) services to 3.7 million in the year ending June 2017 as per a new research.

Some other findings from the research include almost 49% of Australian households that subscribe to either pay-TV or SVOD services which is up from 38% in 2015 as per Telsyte’s Australian Market Study 2017.

It was also found that only 11% of households subscribe to both pay-TV and SVOD services.

Paid SVOD subscriptions are expected to surpass the number of pay-TV customers by June 2018 as per Telesyte research.

Netflix’s Australian subscriptions crossed two million at the end of June 2017, with Stan standing second with 867,000 and others representing 769,000 subscribers as per Telesyte estimates.

Almost 26 hours of video content a week across free-to-air TV, pay-TV, SVOD, catch-up TV and live streamed TV, over-the-top (OTT) and other video content sources comprised of video content being watched by SVOD subscribers when compared to about 21 hours on an average for the Australian as per Telesyte.

Further exclusive and original content as well as live streaming will drive the market to surpass 6 million subscriptions by 2021 as per the study.

Some other findings include that SVOD subscribers tend to use 61% more mobile data than those who do not stream SVOD on smartphones. 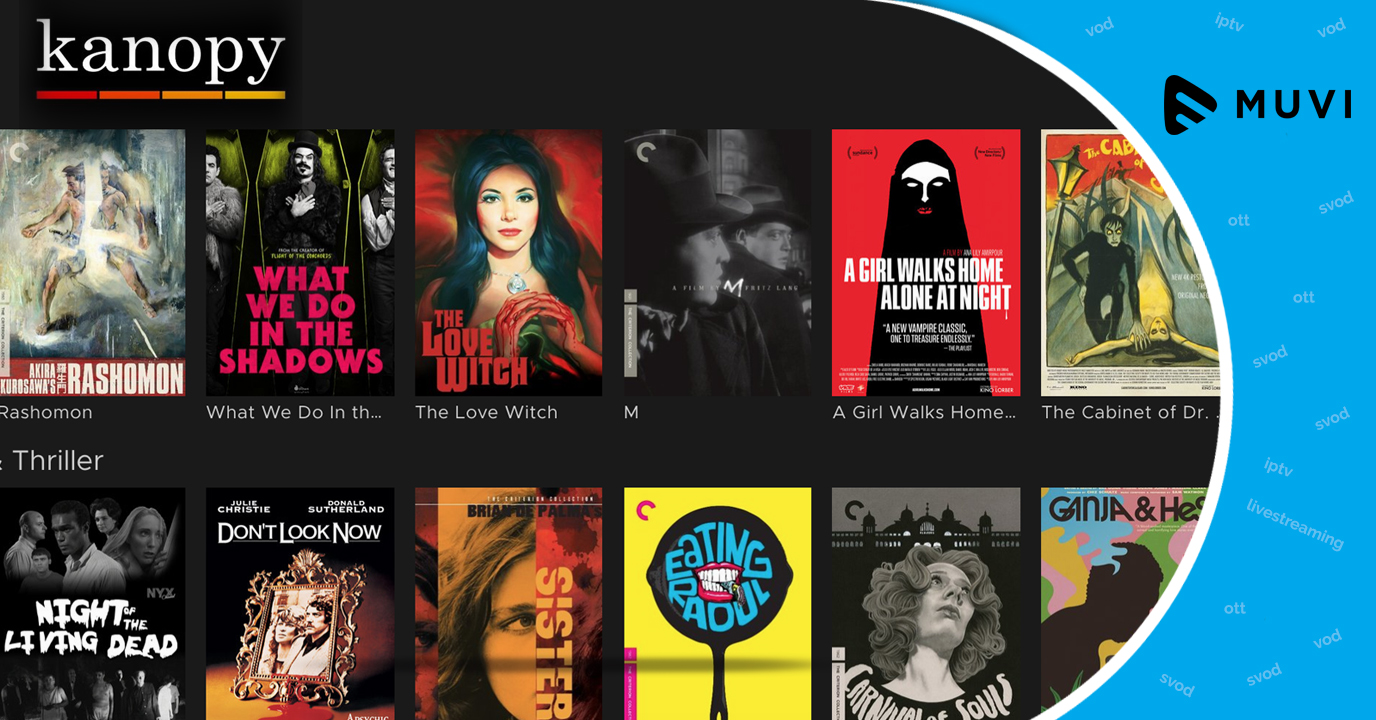 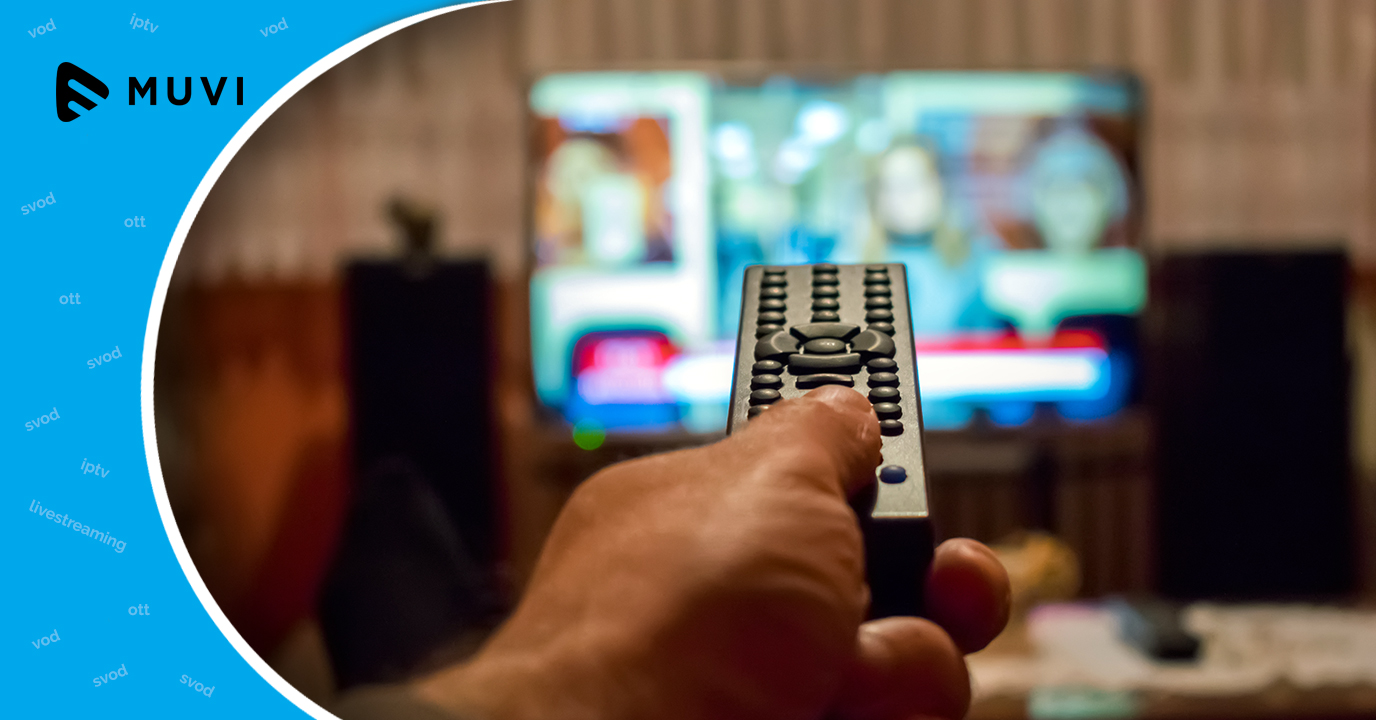 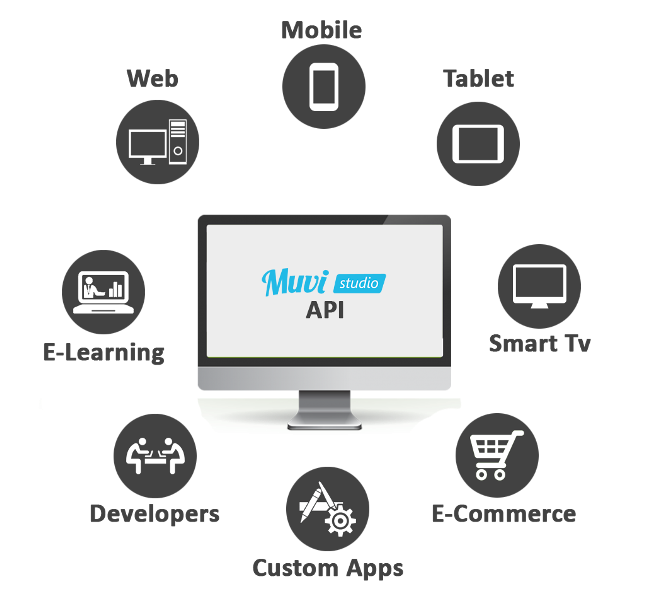