Zain which is Kuwait’s (Middle East) service provider, has launched OTT TV service iflix Arabia across five of its eight key markets in the region. The video-on-demand service, a joint venture between Zain and iflix (Asian SVOD player) is available in the initial period in Kuwait, Bahrain, Iraq, Jordan and Sudan. It will soon be launched in Lebanon and Saudi Arabia too. Zain customers, from today, will receive complimentary unlimited access to iflix.

New users can avail the service through iflix website or through google play or Apple App Store. Content from over 170 studio and distributor partners, including Hollywood, regional Arabic, Turkish, Bollywood to name a few are offered via this service. Shows with Arabic and English subtitles will be available. Exclusive Arabic series would also be available on iflix soon. iflix was introduced in the Asian market in 2015 and is currently offered in 10 markets with over 5 million members. Zain has an estimated 46 million customer base. The service is offered on up to five devices and shows can be downloaded for offline viewing. Read More 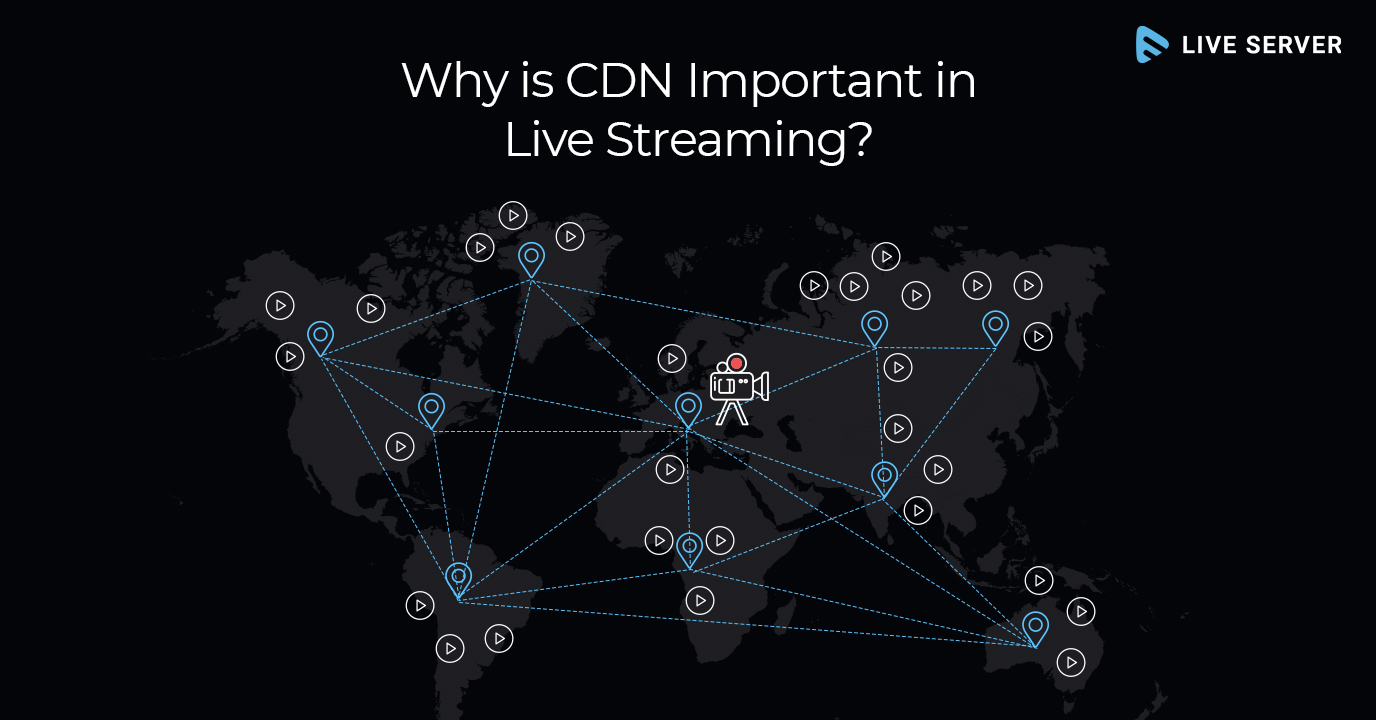 Why is CDN Important in Live Streaming?