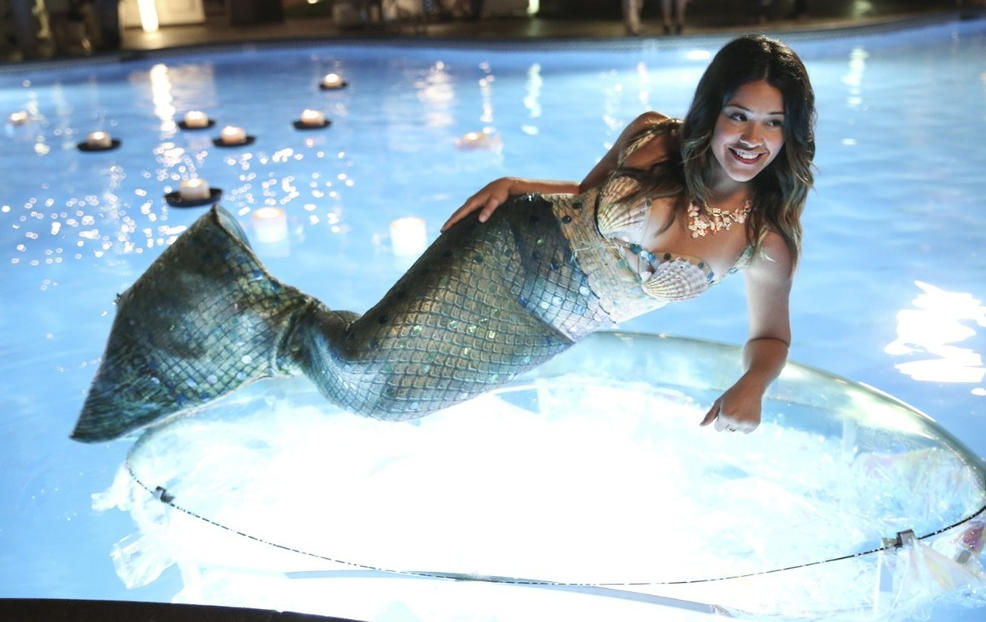 Canadian on-demand service Shomi has acquired exclusive local SVOD rights to The CW’s Hispanic US-themed comedy Jane the Virginand CBS drama Madam Secretary. Furthermore, Californication will be available in its entirety as a SVOD product for the first time, and classic shows such as Star Trek: The Next Generation, Star Trek: The Original Series and Twilight Zone are also included in the agreement.