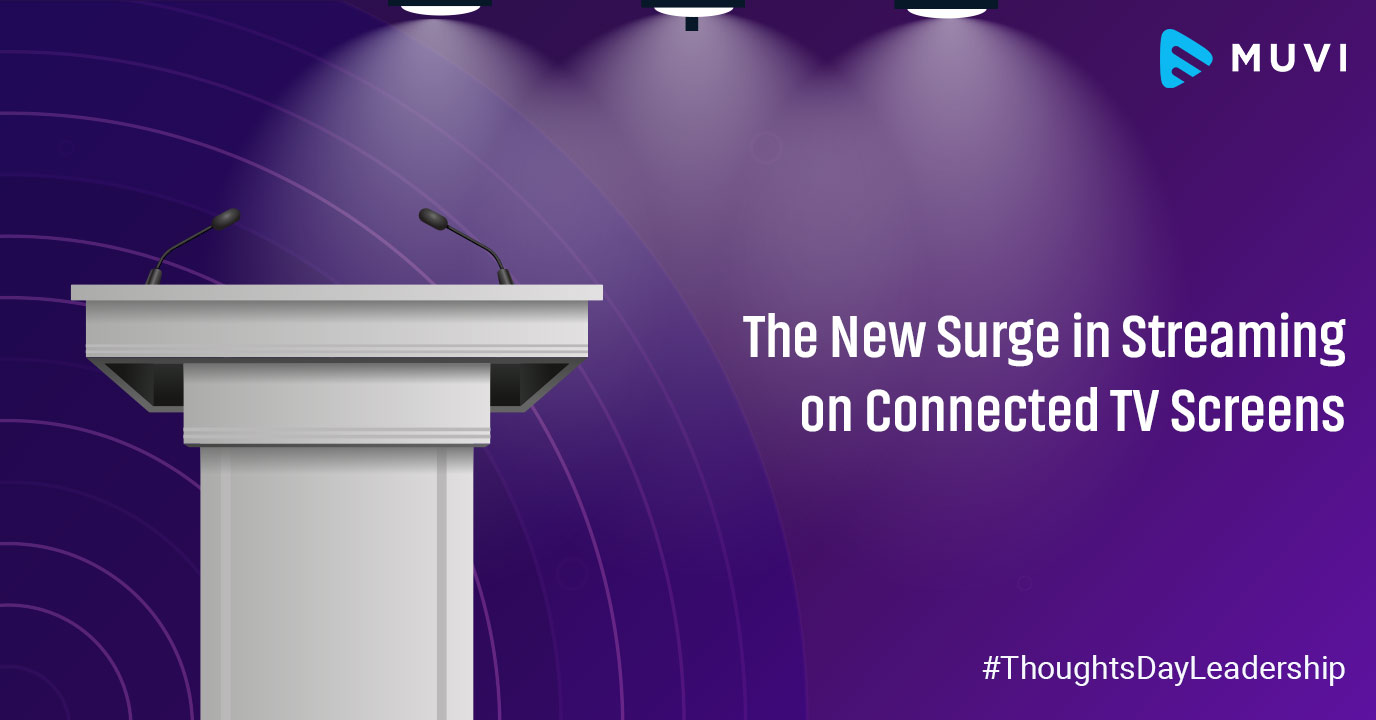 Recent times have witnessed massive behavioral shifts in consuming content patterns and we can clearly say that we have entered into a third wave of TV viewership. From cable TV watching, mobile video streaming to connected TV streaming, consumers have come a long way as far as content watching patterns are concerned.

Initially, during the decades-long first wave, consumers watched the same kinds of videos that included watching primetime TV, sports, news, and our favorite shows on cable at home on a TV screen. Next, in the past ten years or so, there was a surge of online video hosting platforms like YouTube which resulted in the traction of mobile video streaming, leading to the second wave. Video went mobile and people could watch on-the-go — during commutes, on a lunch break, in bed. New use cases developed for video, like making DIY projects, learning new skills, and connecting with passionate communities.

With 2021, we have now entered the third wave- the streaming era, and ironically, it has landed us back in the living room. The only difference being people now watch streaming shows on connected TV instead of the cable. People still watch a lot of mobile video, of course, but streaming video has taken off and enabled us to use TV screens again, in entirely new ways. The major factor of this change of course is the pandemic that hit us last year and forced many of us to stay home. However, this change has now become mainstream. Put another way, streaming was always the future — and the future is now.

An Explosion in Connected TV Streaming

According to Comscore, Netflix, YouTube, Amazon Prime, and Hulu account for the lion’s share, i.e, 75% of watch time on TV. The report also states that 72% percent of households with wireless internet now stream video on their connected TV screens.

Among ad-supported streaming services, Comscore ranks YouTube as the top platform for reach and share of watch time. In total, over 100 million people watch YouTube and YouTube TV on their TV screens each month in the U.S alone.

Why is Connected TV Streaming Booming?

Video streaming offers people many benefits which include exclusive access to premium content, the ability to access and consume content at one’s free will and the discoverability of relevant content according to consumers’ personal choices. We can say that streaming democratizes content production and our ability to discover and consume it. It’s just like watching cable TV but on our own terms. This is also supported by the fact that people are spending more time at home due to which the shift to the TV screen has amplified- overall watch time has jumped 80% year over year.

It is due to this versatility of streaming video that has contributed to increased viewership on connected TV screens. For example, global watch time of both ad-supported and purchased feature-length movies has increased 800% y-o-y, and watch time for live streaming content has shot up to 250%.

Projection of the Connected TV Industry

The increasing expansion of content delivery across CTV apps coupled with the global lockdown has led to the massive surge in Connected TV ecosystem and its here to stay. With a staggering 1.1 billion connected TV devices in use around the world, and with the OTT market expected to reach $194 billion by 2025, it’s evident that the future of TV lies with OTT and connected TV.

The future of the video streaming landscape is filled with opportunities, especially for stakeholders of the connected TV industry, trying to reach the audiences they care about. In a time when the fight for market leadership is rampant, players must revisit their go-to-market strategy to ensure that there is a brand ‘connect’ with their relevant audience. 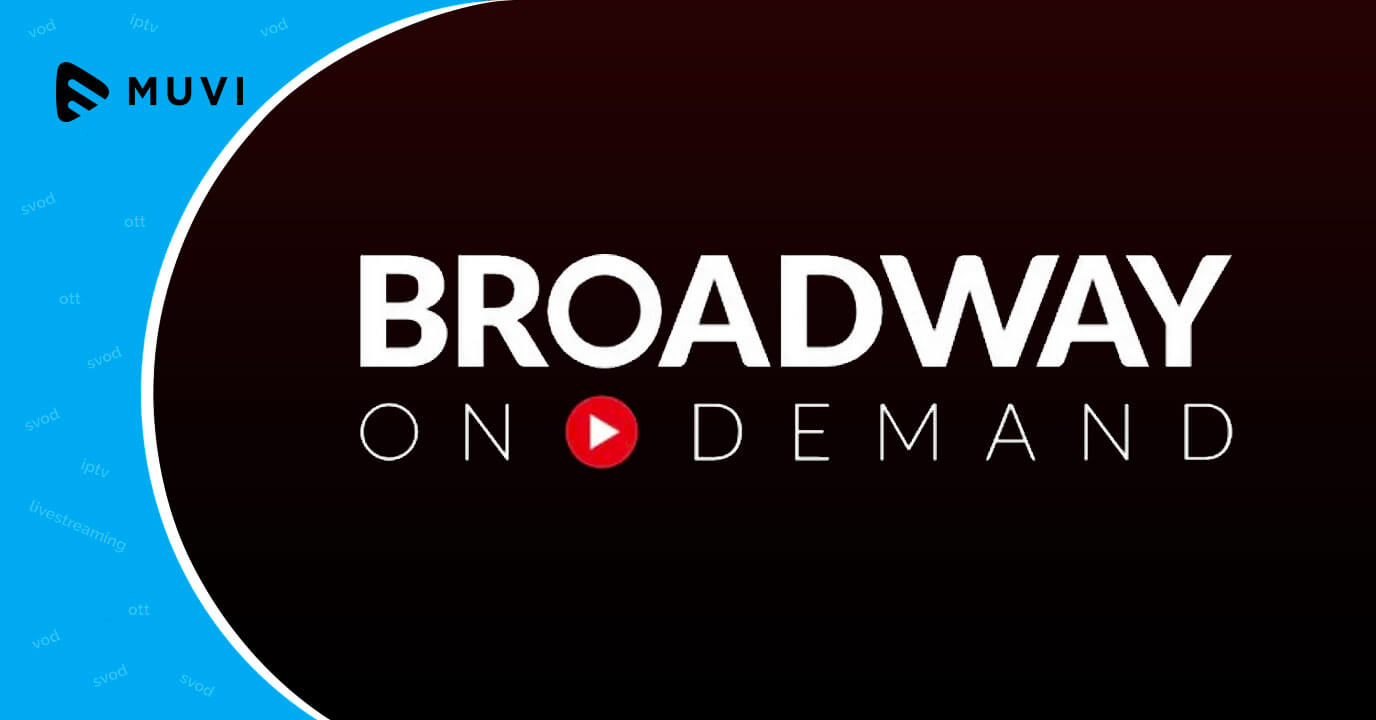 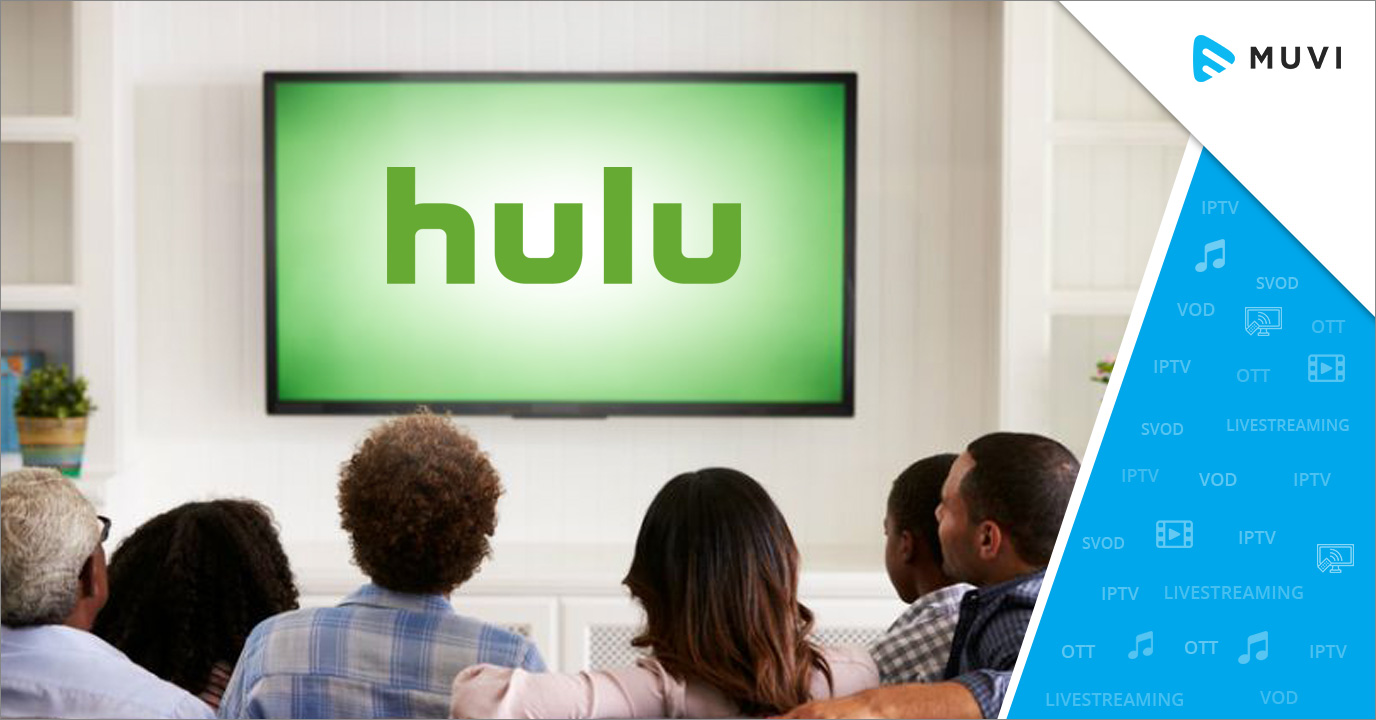