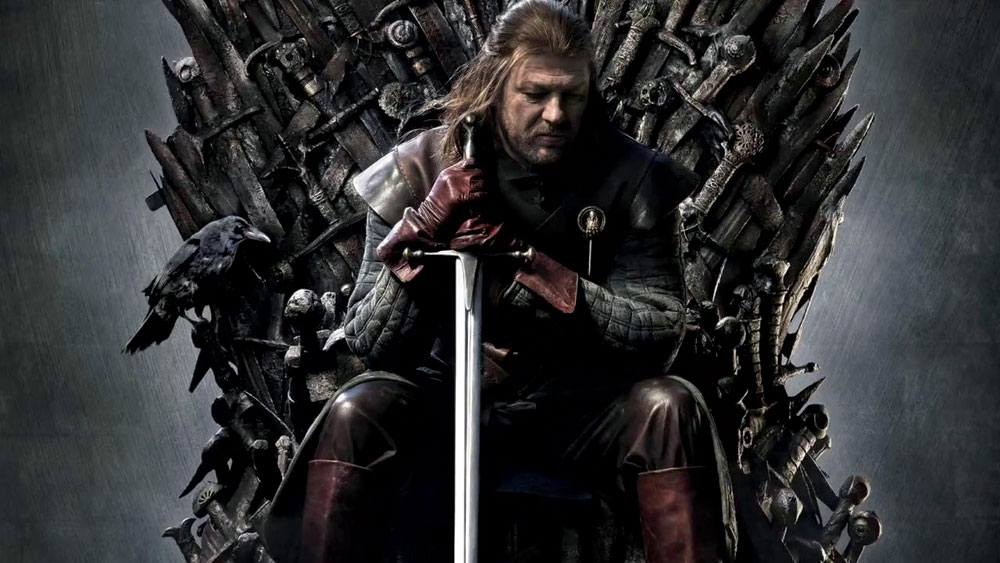 Roughly 17% of US broadband households would be likely to subscribe to HBO’s forthcoming over-the-top video service, according to new research by Parks Associates. The research firm said that among those likely to subscribe, 91% are currently pay TV subscribers, while roughly 50% would cancel their pay TV service after subscribing to HBO’s OTT service, which will offer shows such as Game of Thrones.